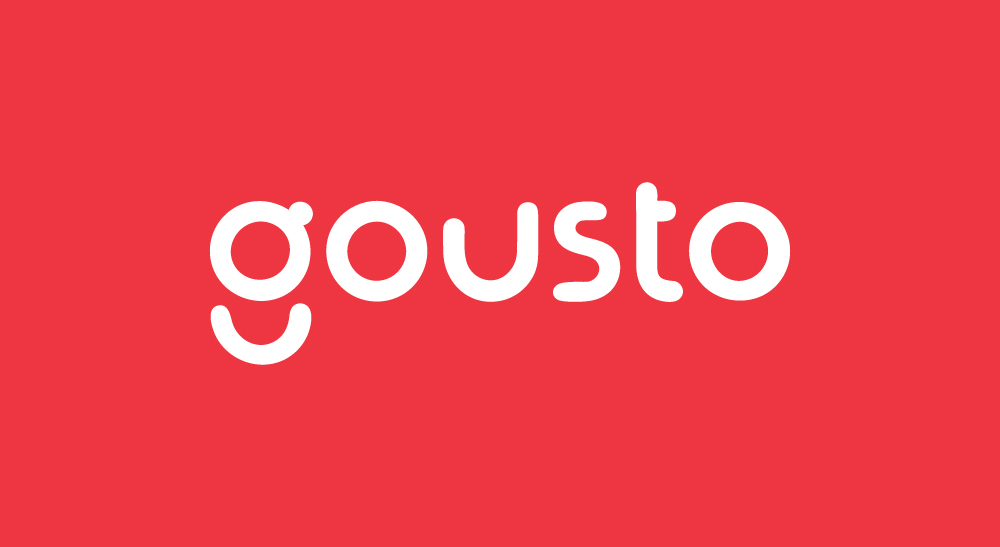 Founded in 2012 as a start-up company, today Gousto — a London-based recipe box service — serves nearly 2 million meals a month based on its ingredients and service, the business has been voted the UK’s best recipe kit service by the Independent, BBC Good Food, The Guardian, The Metro, and Time Out London.

One of the key challenges for this business is the sheer size and scope of its warehouse logistics. Gousto buys products like rice and potatoes in bulk, then these are broken down into smaller quantities. These ingredients support the assembly of 40 different weekly recipes. As specific work orders are created, about 60 unique SKUs are assembled into each individual box, which is then shipped to the consumer. Because many ingredients are perishable, or have special handling needs, time is always of the essence.

According to Robert Hellen, operations service manager for Gousto, exponential growth in consumer demand has only made this already complex scenario even more complicated. “As more and more consumers have discovered the convenience of having menu boxes delivered to their homes, Gousto’s volume has grown considerably since 2012,” noted Hellen. “That growth has been very positive, but it’s also increased our warehouse logistics challenges significantly.”

And that growth is only expected to continue. Technomic, a consumer research firm, has projected that the global market for meal kits will reach $10 billion in sales by 2020.

How has Gousto handled this exponential increase in its warehouse activity? The answer is simple: By leveraging the power of JDA® Dispatcher Warehouse Management® (WMS), which is designed to manage sophisticated logistics challenges via increased visibility and automation.

Today, JDA Dispatcher WMS is the master system throughout Gousto’s warehouse, interfacing with the company’s ERP system and pick-by-light-conveyor system running on a third-party cloud provider. The company also relies on a Socius24-developed User Service Portal to help with specialized tasks like converting bulk food quantities to smaller SKUs.

“In choosing JDA and Socius24, we were looking for best-of-breed software quality, industry leadership and real value. JDA and Socius24 have been delivering on those promises since day one. It’s a true partnership, and I believe we’ve worked together to develop the best possible solution for Gousto,” said Hellen. “Though we never used WMS software previously, we did have a complex technology landscape — and our JDA solution fit perfectly into that pre-existing environment.”

“With 40 distinct recipes, about 60 ingredients per box and thousands of individual customer orders, we estimate that our JDA software is handling 20 million lines of data per week,” said Hellen. “Its capabilities are tremendous. We now have an end-to-end solution with accountability for all stock within the Gousto business. That’s a huge advantage.”

A Menu of Benefits

Since JDA Dispatcher WMS was implemented in 2016, Gousto’s order volume has increased substantially. Yet thanks to the software’s powerful capabilities, Gousto has been able to accommodate a 10x increase in activity without adding any physical labor or warehouse space.

“With expert guidance from Socius24, we’ve been able to leverage the traceability, visibility and flexibility of JDA Dispatcher WMS to work smarter and faster. We’ve been able to consistently increase capacity and throughout, accelerate picking speed and automate many decisions,” Hellen pointed out. “We can schedule jobs with a high degree of speed and accuracy.”

“We anticipate substantially growing our volume of orders in the future. We’re also constantly adding new product options,” he added. “I’m confident that JDA and Socius24 will continue to help us find creative ways to manage that growth profitably.”

“In just three years, our JDA investment has transformed the Gousto business from a start-up to a healthy, fast-growing company — and the software continues to scale to meet our ambitions and our growth plans,” Hellen stated. “We’re impressed with the user-friendliness, configurability and features of JDA Dispatcher WMS. And we’ve already recommended it to other warehouse-based businesses.”

Hellen also acknowledged the value added by Socius24. “The Socius24 staff have very deep technical knowledge, but they’re also friendly and professional,” he said. “Socius24 has taken the time to learn how Gousto wants to work — and match those needs to JDA capabilities.”

Noted Craig Jones, managing partner for Socius24, “It’s a privilege to support the success of Gousto, which was initially an entirely new concept in home meal delivery. Gousto executives knew what they wanted to achieve and, by working with Socius24 and JDA Software, they were able to realize their ambitious goals much faster.”

“JDA software is massively important to Gousto’s business,” concluded Hellen. “When coupled with Socius24’s expertise, Gousto has achieved a winning combination that allows us to deliver exciting products to our customers and capitalize on the continuing growth of this market.”